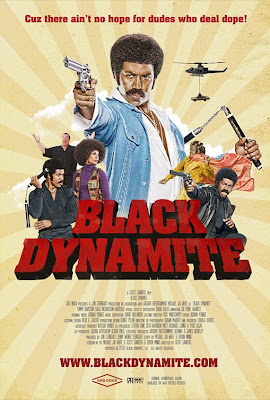 Black Dynamite is a movie I’ve been following since I first saw the trailer/previews for it in late 2008. Since I was a kid, I’ve been a huge fan of ‘70’s Blaxploitation films. Black Dynamite is filmed as if it really came out during the ‘70’s. This movie takes cue from a lot of the classic films from the era. This movie had me in tears from beginning to end. If you’re a fan of ‘70’s Blaxploitation you will truly appreciate this film. Even if you’re not, go see it anyway. If you’re in NYC or nearby, it’s playing on 19th street & Broadway.