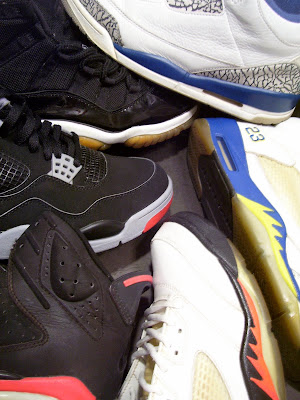 It has been 10 years since Jordan Brand began retroing older Jordan models. During 1999-2001, Jordan Brand retroed alot of popular models. I wasn’t able to get all of them during this time, but I did get my hands on a few. I decided to share my kicks from this timeframe and tell the story on how I got them. 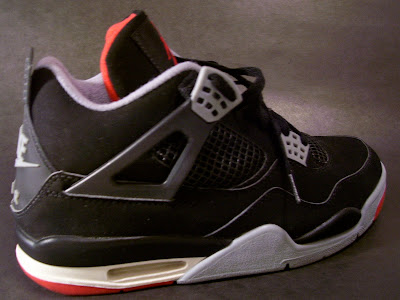 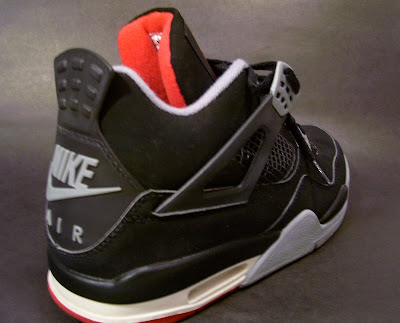 I can remember during winter ‘98 when I first heard the Air Jordan IV’s would be rereleased in May ‘99, I got so happy. I’ve loved that shoe since ‘89 when I first saw it. I purchased the Air Jordan IV’s in May 1999 from Foot Locker. The following month, I purchased the white/cement IV’s also. These aren’t my original pair I purchased. My original pair along with the white/cement one’s, were stolen a few months after I bought them. I bought these again last year only to have the sole crumble on me after 1 wear. This shoe is my favorite of all of the Jordan sneakers. I’ve been in love with this sneaker since the 5th grade. I recall visiting Atlanta in the summer of ‘99 wearing these. So many people approached me asking ‘Yo, where’d you get those?! I haven’t seen them in 10 years’. Mind you, these were the days before the boom of sneaker sites, boutiques, or the term “sneaker heads”. 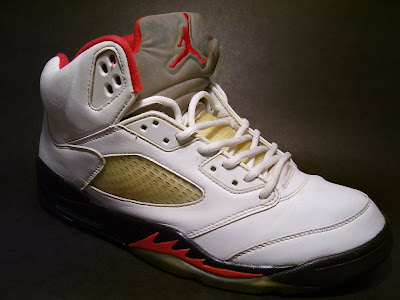 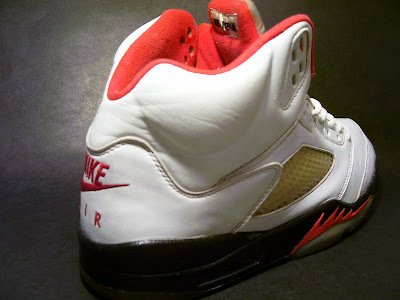 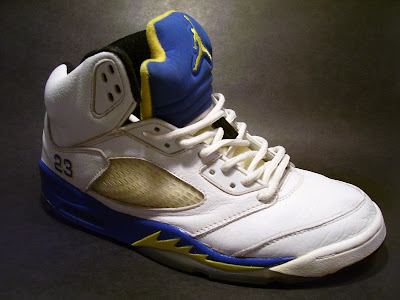 I’m unsure on the EXACT month in ‘99/’00 when these were released. However, I do remember making minimum wage and being in college when they were retroed. When I got a better paying job in summer ‘00, I finally copped the red/black V’s on sale at Foot Locker for $99.99 . Back then, I hated Jordan’s that weren’t the original colorway. If it didn’t have Nike Air on the back heel, I didn’t want it. I passed on all the Retro+ pairs of the V’s except the Laney edition. Truthfully, the only reason why I bought them is because I got them for $49.99. Yes, $49.99 from Foot Locker in December ‘00!!!! This model was so easy to come across. If I would have know within 5-9 years later that these would go for $300+, I would have bought more. 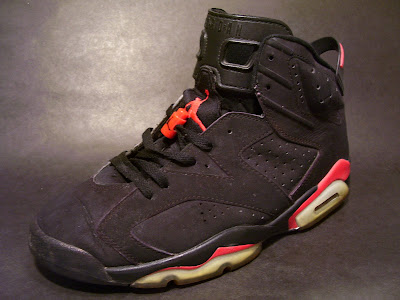 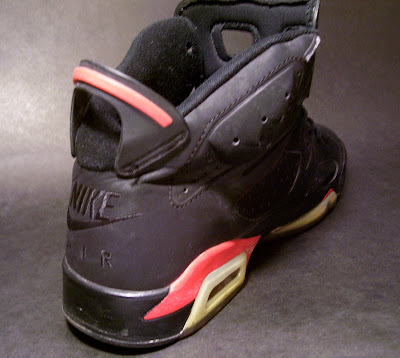 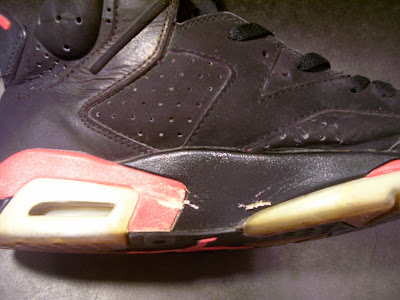 I ordered these from Eastbay in September ‘00. This was when you could call Eastbay and pre-order your shoes. When these were finally delivered to me, the mailman left them on my door step! Luckily, I was home to get them before someone walked away with my package. I wore these up until this summer when the sole began to crumble on me. 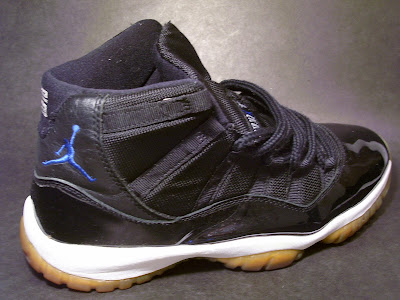 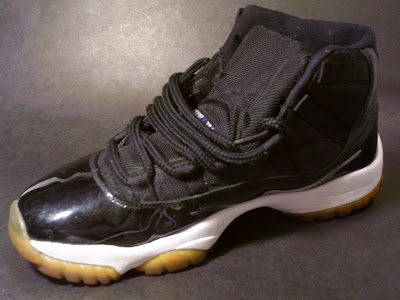 Here we have the infamous ‘Space Jam’ Jordan XI’s. These were released in December 2000. Around this time, Jordan’s were released on week days. If I’m correct, Wednesday to be exact. I couldn’t get off of work to get these so I paid someone to get them for me. I paid my man Jaykwon Allah $30.00 to get these for me while I was at work. We had a game plan devised with locations that were selling them. The plan was to purchase them, give me a call once he got them, & drop them off in my apartment. I never got that phone call while I was at work and I was unable to reach him all day. I was nervous. I thought to myself what if he didn’t get them. Finally, I got home later that evening. I opened up the door to my apartment and there they were. On the kitchen table nice and shiny. My man! Jahkwon Allah came through. Unlike the pair that come out next week for $175.00, these were $124.99!!!! With tax, it was somewhere around $131. 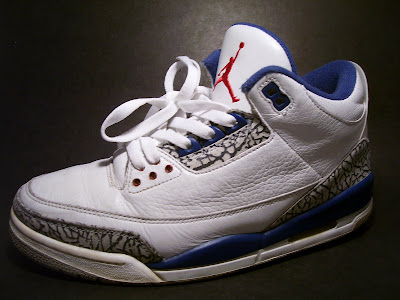 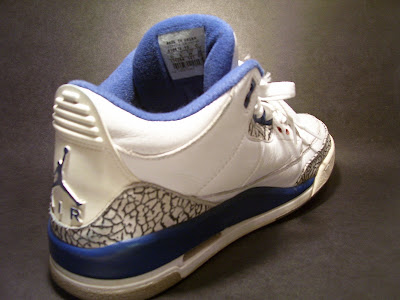 The Jordan 3 are one my favorite pairs of shoes. I’ve liked this shoe since 1988. I didn’t get these until September ‘02. Almost a year later after they were retroed. I was upset that I missed out on the black/red Jordan III’s that dropped July ‘01. I was also upset that I missed out on these when they were retroed in October ‘01. I was in Navy boot camp during that time. When I moved to Virginia in September ‘02, a neighbor of mine had these on. I asked him what size did he wear. He said size 10. Lucky for me, that’s my size. He also said he would sell them to me for $65.00!!!!!! I bought them on the spot, no questions asked. He even offered to sell me the cool gray Jordan XI’s for an extra $65.00. I declined. Boy was I stupid.